RUSH: This is how it happens. Grab audio sound bite number 1. Before playing this sound bite, I want to remind everybody, I want to assure everybody, I want to plaintively state to everybody that I have never told anyone not to evacuate from a wildfire. I've never told anybody to stay there when a wildfire is about to destroy your home or wherever you happen to be. And I have barely even discussed hurricanes in this particular season, and I have yet to mention Hurricane Sally. 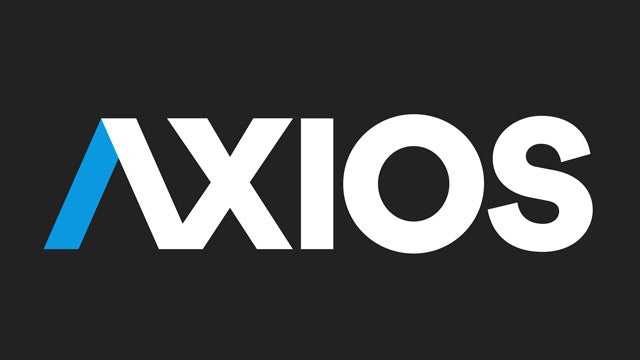 But that doesn't matter. A couple days ago on a podcast called Axios Today -- and I know why they're doing it. They're doing this so I will mention them because when I mention them all kinds of people will check it out. When I mention something it expands the number of clicks, it expands the number of people that check something out. I happen to create interest in whatever it is that I mention.

And so then you might say, "Well, then why are you mentioning these clowns?" Because there's a larger concern here, and is to illustrate for you how the left and the media are literally is poisoning the minds of Americans. I've touched on it many times, but specifically earlier in this busy broadcast week.

So on Tuesday Axios Today podcast, a segment on people refusing to evacuate for hurricanes and wildfires. And, frankly, I didn't even know that that was a big deal. In fact, I just read today that one of the big problems with people evacuating from the wildfires, you know what it is? Looting. Bad guys are waiting and watching and noting who leaves their homes, and they're going in there and stealing everything from them. Yeah. I have it here in the Stack ready to go. Anyway, here's the audio from the Axios Today podcast.

NIALA BOODHOO: We know our media diets can have an influence on who and what we trust. But now that even includes evacuation orders before a natural disaster, whether we're talking about a hurricane or a wildfire. That's what researchers at UCLA found in a study that looked at evacuation patterns of Floridians before Hurricane Irma in 2017.

BRYAN WALSH: They found that people who were in Trump heavy precincts were between 10 and 11% less likely to evacuate. They traced that back to messages coming from partisan media, people like Rush Limbaugh who said that it was essentially something that was being hyped to make that connection between hurricanes and climate change. 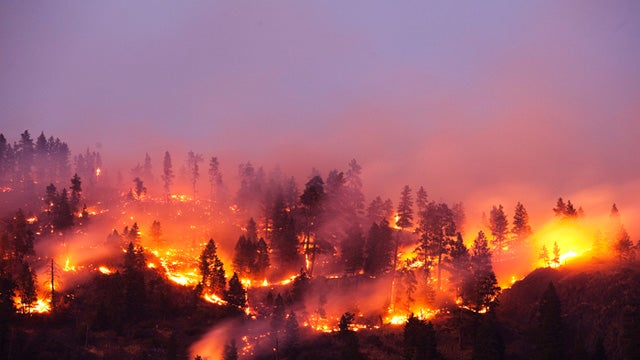 And yet they traced this back. They found people in President Trump-heavy precincts between 10 and 11% less likely to evacuate. They traced that back. It's a poll, folks. It's a research study. They traced that back to messages coming from partisan media, people like Rush Limbaugh who said that it was essentially being hyped. To make that connection between hurricanes and climate change.

So they're trying to say here that I'm actually in denial that the hurricane is a bad one because I don't believe in man-made climate change. They are lying through their teeth about this. These kids at Axios -- I don't even know if they that they're lying or if they're using lousy data from poisoned media prior to them. But, see, this is exactly what they're doing to Donald Trump.

And for the president of the United States to be saying, "Hey, there's some good people among those skinhead Nazis." He never said it. But for three years they have been saying that he said it, and I'm telling you it's making some people mentally sick. It has gotten into their heads, particularly African-Americans. It has gotten into their heads, and they believe it. 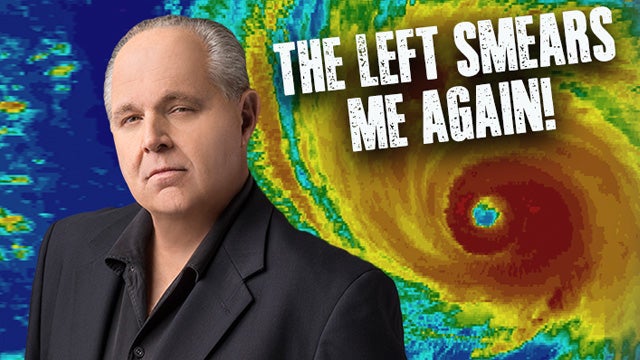 Folks, they are destroying the opportunity for a civil society. The media itself is keeping people at odds with each other, roiled and ready to do battle, making it impossible for there to be peaceful coexistence. And this is how they do it. "Partisan media, people like Rush Limbaugh said that it was essentially something that is being hyped." In other words, I'm telling people, "Don't believe Hurricane Sally's a hurricane. Don't believe it." I haven't even talked about Hurricane Sally. (interruption) No, no, no, no. I'm not doing this to defend myself. This is an object lesson. This is how it is done.

And, of course, Axios is using me to get mentions for their website. Now, I waited. You know, I went back and forth. Should I even discuss this, knowing that that's one of their objectives? And I decided that the object lesson that this offered outweighed the negative aspect of giving them a little bit of publicity.